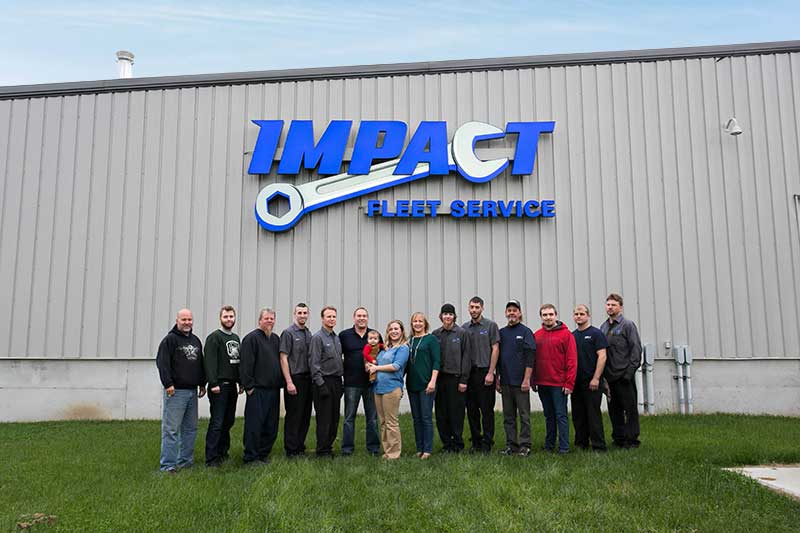 OVER 100 YEARS OF COMBINED EXPERIENCE

In 1997, Impact Fleet Service was started by David Helsinger as a one-man, on-site truck and trailer fleet service. Since then, the business has grown to what is now a seven technician, full service (for fleets and auto), family-owned and operated shop. We provide all major and minor services on a wide range of vehicles and equipment, including on-site repairs.

We are a relationship-based company. Our goal is to provide quality preventive maintenance and standard services at a fair price.

Customer service is important to us, and in order to be able to offer you the service you deserve, we have hired a talented group of professionals. 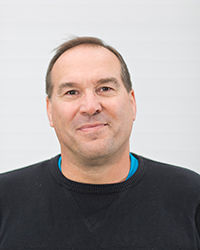 Founder of Impact Fleet Service, David grew up and lives in Liberty Township, OH. He is married with three daughters and four pets: Roo, Sue, Pooh and Goon. David is outdoorsman and his hobbies include hiking, gardening, fishing and hunting. He also enjoys history and architecture. He believes the key to success is hard work, dedication and integrity.
“You won’t do wrong doing what’s right.” 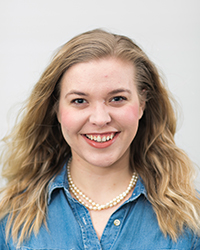 Sarah is the oldest daughter of David Helsinger. She is currently living in Forest Park and is married with one son. Sarah enjoys bowling, baking and going to the shooting range. After learning of her German heritage, she has taken a fascination with the German language and culture and spent a month living in Germany as an exchange student.
“Successful people do what unsuccessful people are not willing to do. Don’t wish it were easier, wish you were better.” - Jim Rohn 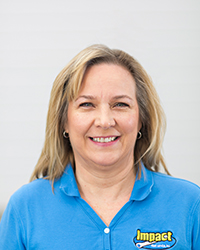 LaDonna is from Liberty Township, Ohio. She and David met in high school and were married in 1988. She enjoyed her role as stay at home mom, but was glad to go back to using her accounting skills when David started Impact Fleet. LaDonna enjoys yard work and spending time with friends and family.

Mark is married with two grown children and currently lives in Colerain Township. He has a Chihuahua named Coco and enjoys fishing, spending time with family and camping. Mark considers his greatest achievement other than being married and having his children being a Ford Master Tech for 20 years. He also has a secret talent of being able to speak to fish! 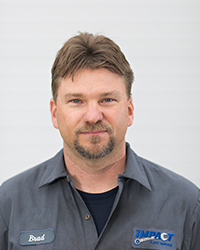 Brad has many hobbies including camping, fishing, ATV adventures and home improvements. He and his wife Amanda live in Colerain Township and he has four beautiful children, two adorable grandchildren, a dog named Jozie and a fish named Goldie. Brad’s key to success is hard work and perseverance.
“Got nothin’ for ya, head back to camp.” 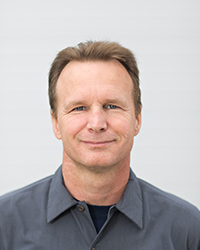 Hailing from West Chester, OH, Ron was David Helsinger’s first employee and is still with the company 16 years later. He enjoys darts and bowling and has a family full of cats and dogs. Ron says the key to success is getting up and going to work! 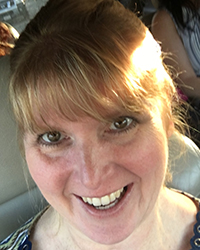 Diana is the newest member of our team! She is originally from Napa, California and is currently living in Cincinnati with her husband, Dan. She has three children and one dog and one cat. Diana loves outdoor projects and also horseback riding.

Heather is David Helsinger’s second oldest daughter. She enjoys spending time with friends and family and loves her two dogs and two cats. Heather is secretly an excellent singer.
“Better to ask for forgiveness than to ask for permission.” 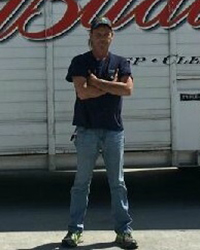 Earl is lovingly referred to as Lynn around Impact Fleet. He is currently a resident of West Chester and lives there with his pet cat. His hobbies are fishing and sports. Fun fact about Lynn is that he threw a double header! His key to success is to work hard and his greatest achievement has been raising his two kids. 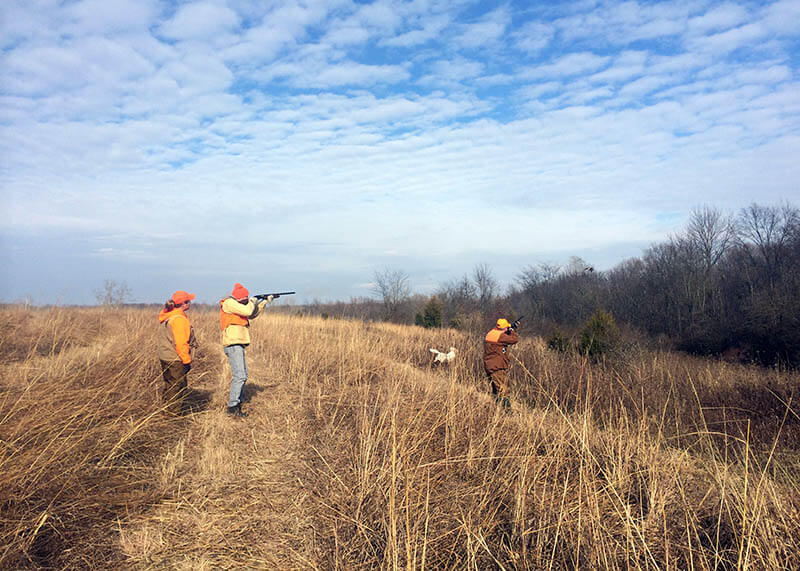 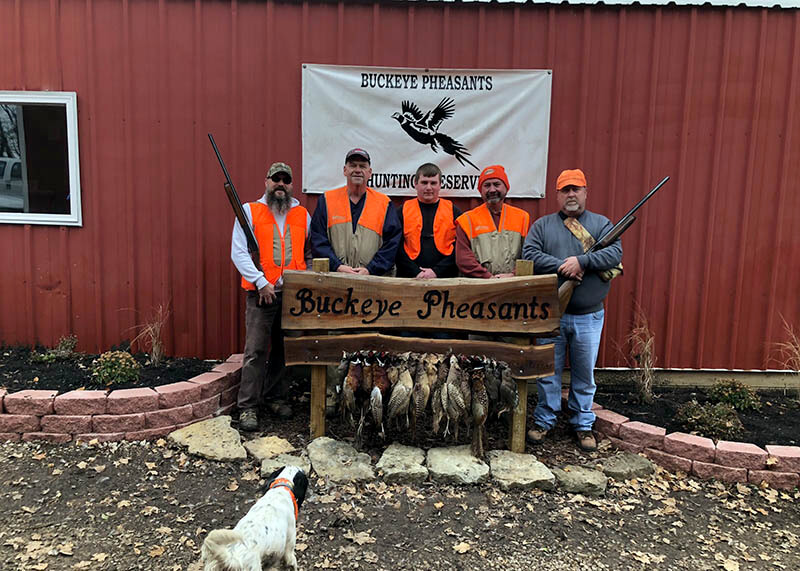 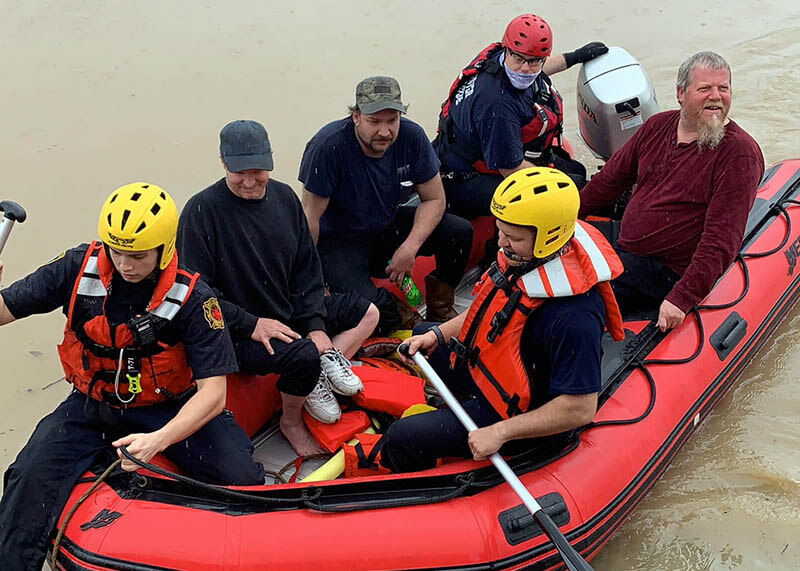